Once upon a time, in the South-Eastern part of today Mexico, close to the Carribean shores lived a remarkable civilization, known for its  art, architecture, mathematics,  calendar, hieroglyphic writing,  astronomical system  and also for human sacrifices as part of their religious practices. The Mayas developed their first cities from 750 BC and by  the 10th century AD suffered a massive and  mysterious collapse, with the abandonment of all major political, social and economical centers and a severe reduction of the population, which  raised yet so many theories. Nowadays, Riviera Maya is a popular Mexican holiday destination, with sandy beaches and amazing themed parks,  which leaves little time to those passionate of the past to explore the left ruins of a lost civilization such as the Chichen Itza Pyramid.

A good friend had already visited Mexico in February and wanted to return there, so, by October we were in Playa del Carmen enjoying our first local Mojito. Now, we all want to go back again. I remember the first time I set foot on a Mexican white beach with palm trees shadows and light turqouise waters, I truly had that intense feeling that probably this is how Paradise feels like. However, since there are so many things you can do in the area, we had little time to spend at the beach, 2 or three days tops.  The first place we visited was a themed park called XCaret, a nature park in Playa del Carmen, where you can swim in underground rivers, snorkel, see the local birds and animals in a friendly environment and also taste some cultural pieces of Mexico. Walking on the green trails of the park, you will meet large colorful birds, ponds with sea turtles, crocodiles, butterflies and exotic flowers and have the chance to attend some spectacular shows. After a Maya acrobatic show, lunch at a Mexican hacienda with nachos and guacamole, we went for that river swim which ended at the beach, with us resting in the hammocks. The evening brings the best experience of the park, a night show to remember, which includes face painting, singing and traditional dancing but also horse riding. 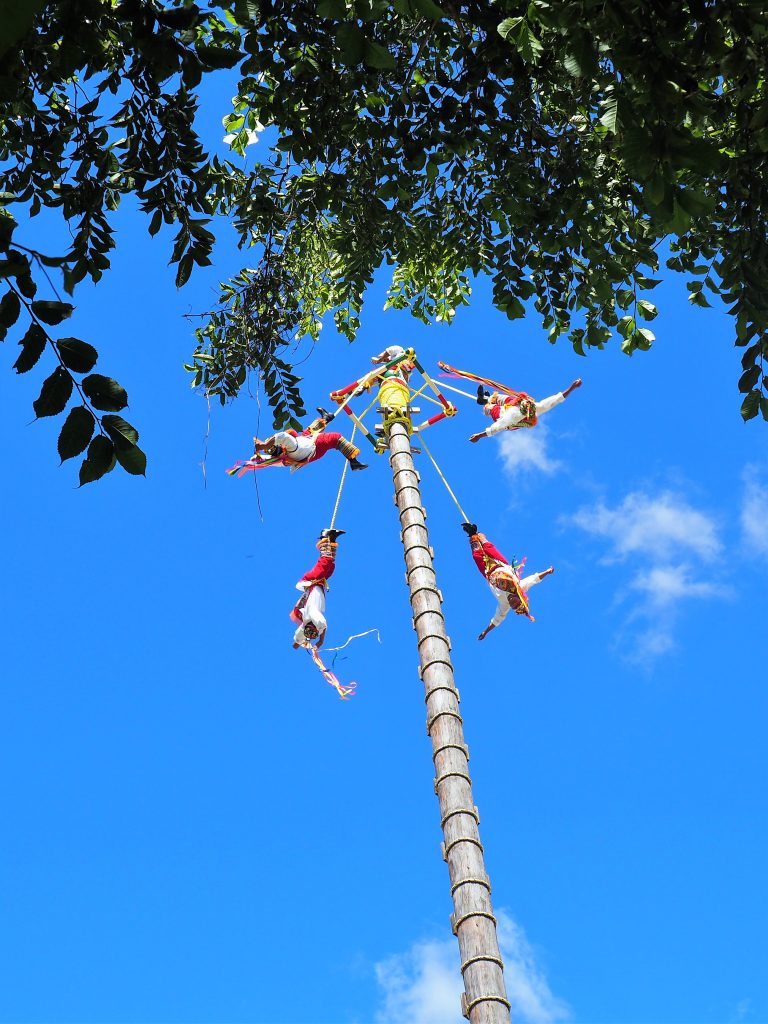 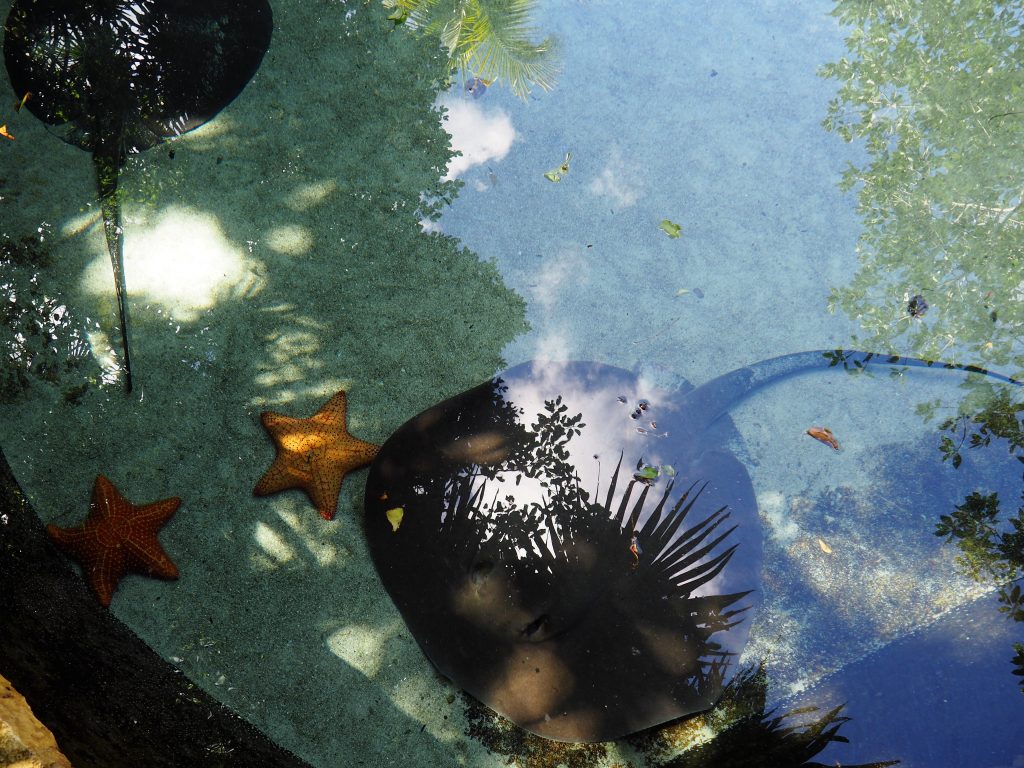 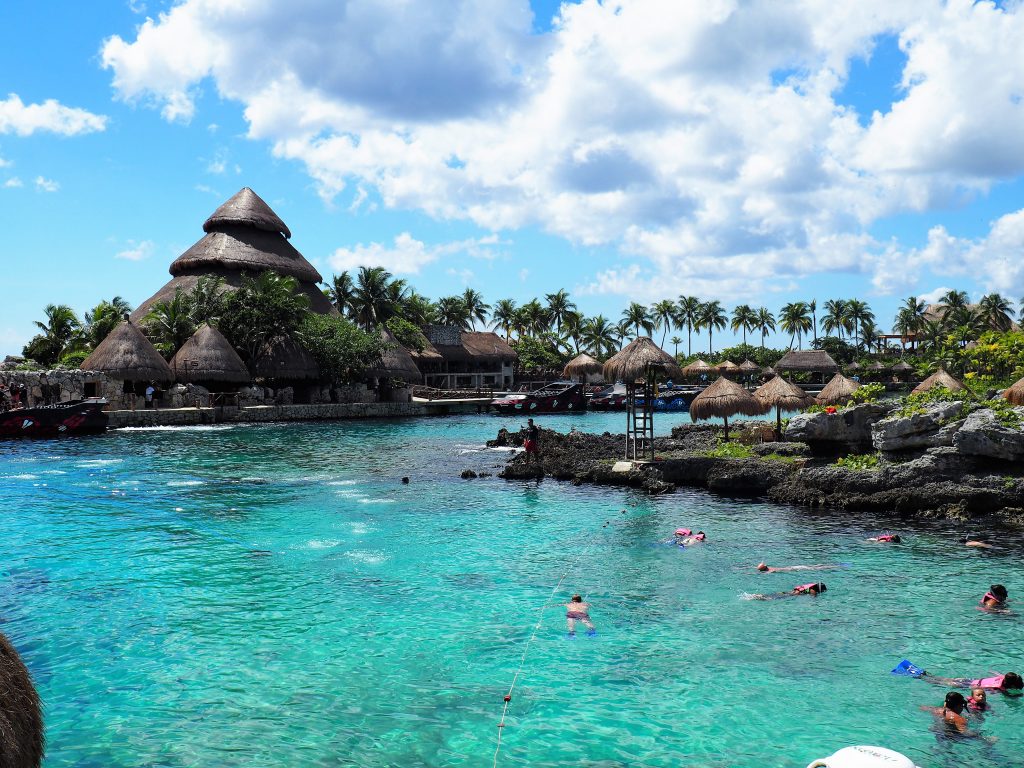 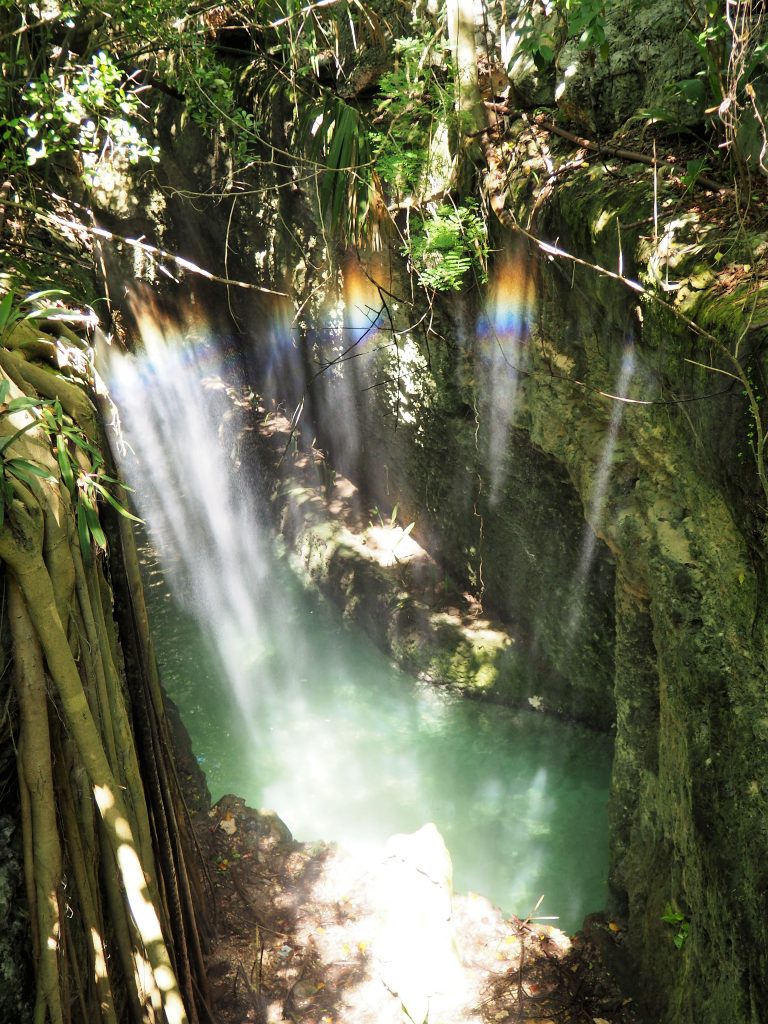 The next day, we took a trip to the ancient Mesoamerican complex of Chichen Itza, built by the Maya people, which still holds a very well preserved pyramid, a ball court and a skull platform. The Maya ball game originates more than 3000 years ago and had a central point in the Maya culture, being more of a religious act than an athletic event. The Maya would play this game of survival to show their devoutness to the gods by sacrificing captured kings and high lords, or the losing opponents of the game, through decapitation mostly. From Chichen Itza, we enjoyed lunch and some heavy rain in a small colonial town called Valladolid and afterwards went for a swim in one of the amazing Mexican cenotes. 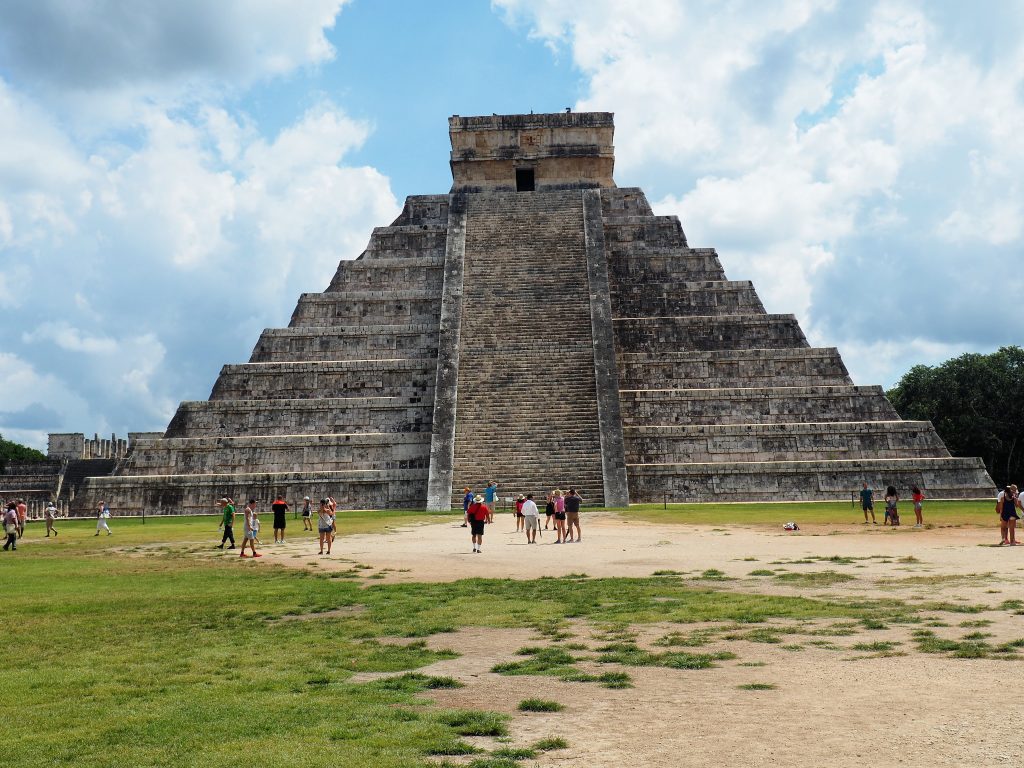 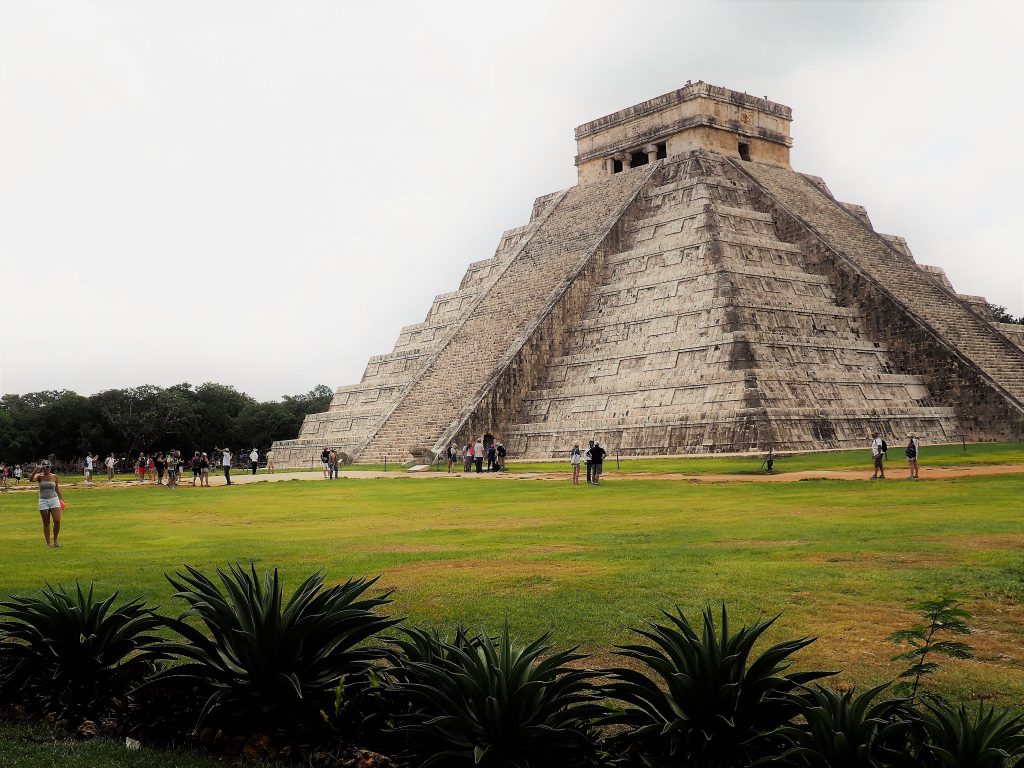 Following the trail of the Maya ruins, we went the next day to the ancient sites of Coba and Tulum. In Coba, there s a jungle to befriend, before getting to the amazing Indiana Jones style pyramid of Coba, one of the last that you can climb, at your own risk, because it is still open to public explorations. However, you need good shoes and you d better use the rope they put in the middle to help visitors. Next, the ancient archeological site of Tulum, is set by the Ocean and, if you have the chance to have a great tour guide that used to be a History teacher, as we did, you might learn some amazing Maya legends of love and war. There s plenty of time to rest on the beautiful white beach of Tulum, before getting back to your hotel.

If you are fond of nature and would love to see some of the local fauna, you can take a longer day trip to the North of the county, to visit the Rio Lagarte delta. What actually brought me there was the perspective of seeing one amazing pink salt lake, however I did not have the chance to see it because that particular water color is available only when it s sunny, so if the sky is clouded the water has just the regular color. The trip takes you first to the Ek Balam ( meaning the black panther ) archeological site, then you take a small boat and wander through the delta in search of birds and reptiles, and we were lucky to meet some of them in the most unexpected places.

You know that feeling you had when you were a child and you d play in the snow and you d sledge down the hill a thousand times or you d go to the river and jump in the water a thousand times and still wouldn t stop? Well, there s one particular place on Riviera Maya, that can give you that exact feeling back and even more, the amazing water park called XEL-HA. A couple of years later, I can still remember the feeling of that zip-line across the water, landing in a total splash. Xel – Ha is the place to swim, to snorkel, water tube or get in the water with the dolphins. A day there has incredible speed but also the power to trigger some incredible smiles, so, if you end up on Riviera Maya, don t forget about Xel-Ha, it is definitely a big part of our Mexican adventure.

I started travelling when I was 13, and I have been doing this for the past 20 years or so. I have visited more than 50 countries on 4 continents  and hopefully will set foot in Australia at some point in the future. I am very  fond of  art, history, learning new skills and breaking old rules. Kindness and honesty make the world go round, money is just means to an end. Earth is filled with beautiful people and places, just waiting for you to find them, so set your goals high up, where only dreams can go.